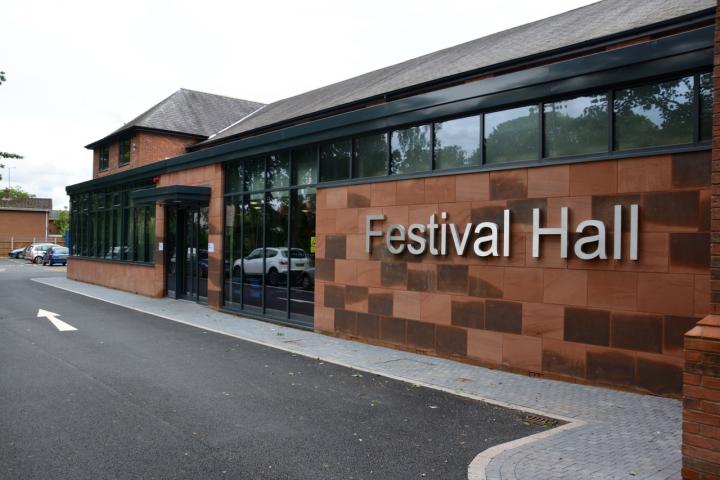 At their meeting on Monday, 14th January, Alderley Edge Parish Council agreed to keep the precept at the same level for the next financial year.

Speaking about the decision, Councillor Myles Garbett said "This to allow it to run the Council Services, the Medical Centre and Festival Hall as well as fund ongoing current projects. For example the Neighbourhood Plan, lighting and floral enhancements and TRO's/SID plus some contribution to community events.

"The Parish Council is also ensuring it manages its medium term financial plan to ensure it meets its obligations and have adequate reserves. There will be some investment into the Festival Hall to promote it as a venue and improve it's offering, this is beginning to bear fruit."

The precept, the part of your council tax which is charged by the Parish Council, was increased by 50% for the financial year 2016-17 to cover the cost of running the Medical Centre and Festival Hall in the short term. This resulted in a total increase in income from £120,000 to £180,000 - equivalent to an increase of just under £2 per month for a Band D property.