Barlow's Beef: The problem with democracy 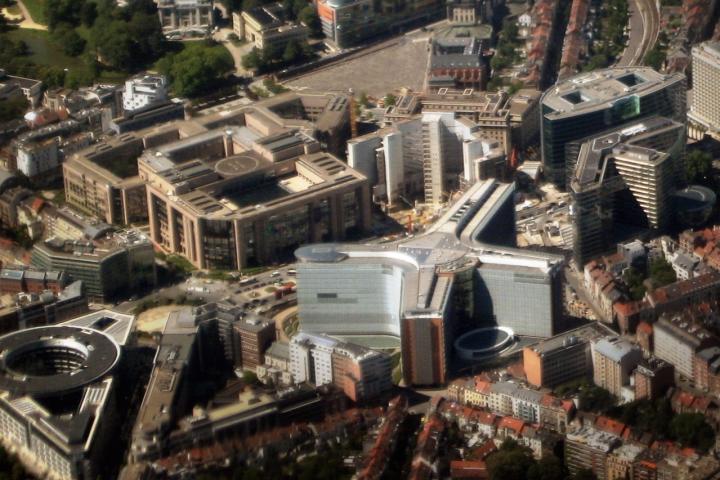 Unlike public 'consultations' where the end result is decided before the process begins. The problem with true democracy for politicians is it states clearly what the majority of the public actually want and cannot be manipulated to give the answer they want.

At no time in the past 41 years did our government give the public any opportunity to express their views on our relationship with the European Union.  Had they done so AND listened I suspect we would still be part of a more democratic and less arrogant EU.

When asked in 1975 if voter supported our continued membership of the Common Market 67 per cent said yes. Not a surprising result considering it offered an increased opportunity to sell our goods and services to a larger market. So far... so good.

Whether that was the sole intention or not is unclear but its influence spread inexorably into areas of our lives that were deeply resented. Our politicians showed little or no regard for public concern claiming it to be EU procedure.

Any dissent of EU immigration policy was likely to brand concerned communities Xenophobic by our political leaders who simply left them to deal with the consequences.

The micro management of British life from light bulbs to the weight of potatoes was an irritant foisted upon an increasingly aggrieved public for which bureaucrats in Brussels showed little or no regard.

Far worse was the dismissive attitude of British politicians who ploughed ahead regardless of growing public resentment.

A little more listening and a lot less arrogance would have gone a long way towards winning the hearts and minds of voters.

When finally our Prime Minister was forced into a referendum 43-years of EU membership failed to convince the electorate and the majority voted to leave the Union.

So here we are back paddling our own canoe. Our chastened politicians no longer have any excuse for ignoring the aspirations and concerns of the people they represent.

But this is no time for bitterness or gloating we have much to do. Freed from external interference and bureaucracy we can be nimble and fast on our feet. We must exploit the opportunities it presents.

I wish everyone, of all political persuasions, success in our new joint venture... together.

Paul Murray
Perfectly put. I'm in France at the moment, and your views reflect exactly what the locals (and the Italians here) are saying. Interestingly they blame Bruxelles and never Strassbourg!