Council backs Local Plan as it moves forward to consultation 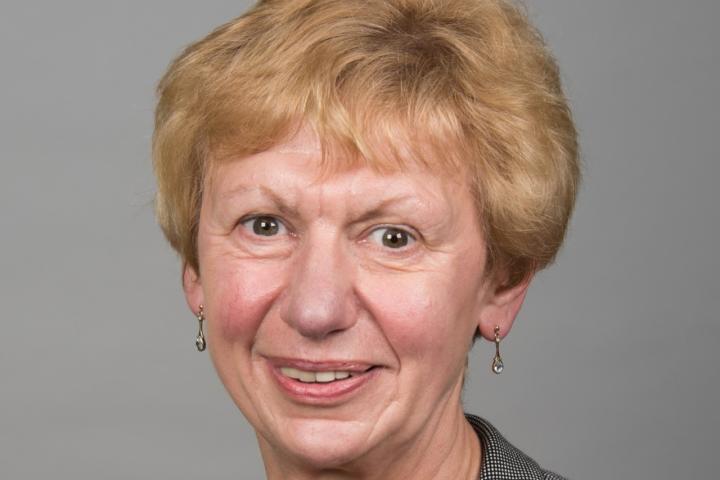 Cheshire East Council has backed its revised Local Plan Strategy to shape development across the Borough up to 2030.

The document was passed by a vote of Full Council on Friday, 26th February with 53 councillors voting for the plan, 2 against and 17 abstained.

The blueprint will now go forward for a six week public consultation running from March 4 to April 19, with the focus being on the changes the Council now proposes to the plan it originally submitted to the Secretary of State in May 2014. This will include additional and amended strategic site allocations.

The Council is then due to submit the Local Plan Strategy, with any amendments, to the Planning Inspector in the summer.

Newly-elected Cheshire East Council Leader Rachel Bailey, who is the Cabinet member in charge of the Local Plan, said: "I am delighted Council has accepted this amended plan and I look forward to it being put before the people of Cheshire East for their views.

"The very positive views expressed by the Inspector have enabled the Council to make amendments to our Local Plan with confidence and publish these for public consultation.

"This includes a comprehensive suite of development sites to accommodate the larger scale of growth now expected and planned for in the Borough. Following a period of full consultation, during March and April, further examination hearings are expected to be held in early autumn.

"I would like to reassure our residents that this Council has been doing – and will continue to do – everything possible to progress the Local Plan, speed up its completion and move towards its successful adoption.

"With every stage we are working hard to bring the final adoption of the Local Plan a step closer and help provide Cheshire East with a blueprint to better shape future growth and prevent unplanned or unsustainable development in the Borough."

Planning Inspector Stephen Pratt issued his 'further interim views' on the submitted plan in December 2015, following the resumption of the Local Plan examination in the preceding August and the holding of seven days of hearings in October.

The inspector noted that: "There is no doubt that Cheshire East Council has produced an impressive and comprehensive set of additional evidence within a relatively limited amount of time during the suspension of the examination."

The updated evidence completed during the suspension of the Inspector's examination necessitated revisions to the main strategic policies relating to housing, economic growth, development and green belt. The wording of policies was amended to reflect the outcome of the new evidence. The key points included:

● Increased employment land requirement, up from 300 hectares to 380ha, to reflect the stronger anticipated jobs growth rate of 0.7 per cent per annum (up from the original anticipated rate of 0.4 per cent);

● Revised spatial distribution of development, incorporating both the uplift in overall development and the need for additional growth in the northern towns;

● Increase in the amount of safeguarded land within green-belt areas to 200ha;

● Replacement of the new green belt between Crewe and Nantwich with a revised strategic green-gap policy.

These revisions were endorsed by the Council's strategic planning board last week and Cabinet on Tuesday 23rd February before being voted through by Full Council on Friday, 26th February.

Ian Cook
Did anyone else notice that CEC had increased the number of houses to be build at Alderley Park by 50%....when did that happen?????