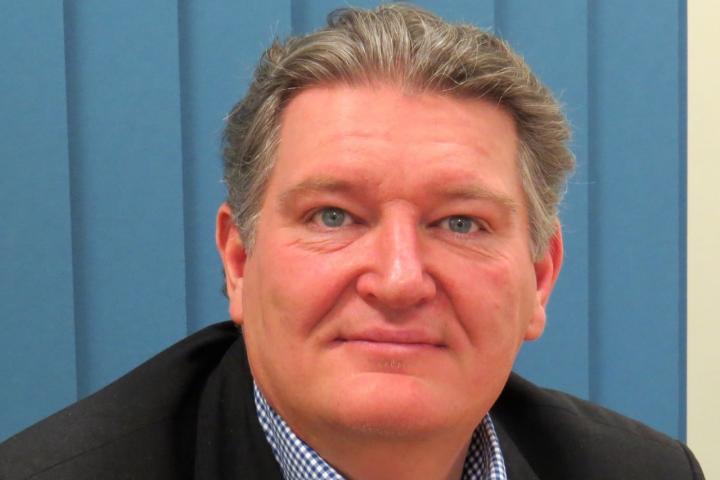 So... our council Leader has resigned following sustained pressure from both public and party following what has become Physiogate. Why anyone is remotely surprised escapes me.
Just like the Lyme Green incident corners were cut and decisions made in contradiction to approved council procedure. Despite numerous attempts to prove otherwise there has been not one shred of evidence that Michael Jones made any personal gain whatsoever.

You may recall before Mr Jones gained the Leadership in 2012 Cheshire East was 'reaching for the stars' having spent almost £250K on a Chief Exec who (in my opinion) was clearly out of her depth.

A good deal of empire building followed with a proliferation of officers and directors. Then came the UK's most serious financial crisis for a century. The incumbent council Leader resigned with few applicants prepared to guide the new council through the painful pruning process.

Subsequently councillors elected Michael Jones to lead the restructuring process despite his little more than 12 months experience of council procedures. They saw Mr Jones's commercial experience and his apparent confidence to 'get the job done' as major attributes.

Restructuring is a fearful prospect for anyone steeped in the Paralysis by Analysis method favoured by councils with staffing problems.

By reducing costs and trimming management the new Leader held council tax throughout his term in office but everything comes at a price. Cutting staff and bypassing procedures is not a policy that endears you to the establishment.

The electorate were painfully aware how CEC jumped the gun and gave itself its own planning permission at Lyme Green and the far from perfect job done presenting the Local Plan.

Hence, the May elections provided the perfect opportunity for change. In the full knowledge of all that went before voters returned Mr Jones's Tory party with an increased majority. The people had spoken and like just Oliver asked for more.

Michael Jones did not disappoint. His management style did exactly what it said on the tin. There were no new surprises.

Six months later and Leader Jones is on his way. Getting rid of a Leader is not difficult for a sanctimonious council. Finding a better one is a different matter all together.  Chances are CEC will opt for a Leader so steeped in bureaucracy and procedure it will require a full council meeting and a site visit to change a loo roll.

Give it twelve months and my mailbox will be stuffed with emails bemoaning the box-ticking procrastination of the new Leader.

Such is the price of a wasted vote.

Barry Buxton
Couldn't agree more.
Jones has performed above and beyond the call of duty -and that isn't a mortal sin!

Vic Barlow
Mmm... it is in the public sector which, like the hour hand on a clock, moves too slow for the human eye to perceive.

Fenton Simpson
Barry he's got questions to answer on public money being spent on a project that hasn't been audited correctly.

He was also involved in the Lyme green fiasco.