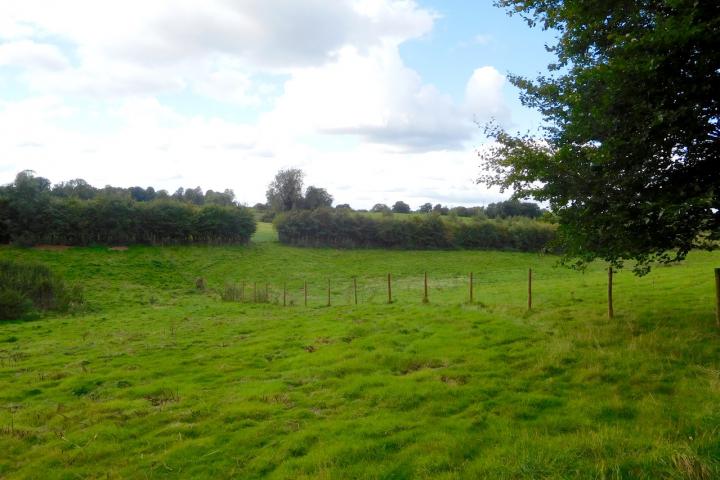 As a commentator on local affairs I've observed the relationship between developers and council for many years. During that time I've seen developers grow exceedingly rich, landowners transform their fields into a lottery win while local residents got shafted.

I know the process. I've seen it too many times to be hoodwinked. It usually starts with some innocuous 'consultation.' In reality it's the first step of a softening-up exercise aimed at flushing out those who may object.

It all sounds innocent enough with 'transparency' being the buzz-word. In reality it's a probing exercise to test the strength of local resistance.

Sometimes the proposals that materialise suit the council (council offers planning consent in exchange for some strategic site they wish to acquire). When this occurs residents are bamboozled with technicalities and it's a straight run to the finish line.

Occasionally the plans proposed are rejected by both council and community but once in the public arena they rarely disappear.

So I feel more than a twinge of anxiety when I learn that Alderley Parish Council is 'listening' to Peter Higham acting agent for landowners and developers with an interest in land around the village.

As usual it's 'purely an information seeking exercise' and while I have the utmost regard for those brave councillors who formed Alderley Edge First I do not wish to see them blind-sided. Experience has taught me that all manner of 'incentives' and 'assurances' will be offered during negotiations but once the deal is done... all bets are off.

Retrospective planning consent and 106 Agreements can always be employed to work around any constraints. These are tactics at which large developers excel. They have experience, deep pockets and influence in areas where local communities do not.

The whole of Cheshire (if not the UK) is watching the newly formed Alderley Parish Council. They must not be deceived by their own naivety. There is no such thing as a cosy chat with developers. They're just gauging how big a steamroller they need to roll over you.

I'm sure Alderley councillors have the very best of intentions but they need to know how the game is played. They cannot afford to learn from experience.

They should not embrace any form of 'friendly relationship' it's a myth. Get every word 'on a voice recorder' and hire a good lawyer from the off.

As Winston Churchill famously said: "An appeaser is one who feeds a crocodile, hoping it will eat him last."

John Clegg
Oh, really, Vic, these developers are only "reaching out" to us.
Maybe they want to "work with" the concerned locals.

Bob Bracegirdle
Having seen them operate in Leicestershire I guess they're only interested in working with their bank balances.

Jonathan Savill
I'm unsure of the exact point being made here.
Is it better to listen and report back on these proposals; Transparency? Or is the suggestion not to meet and remain ignorant of them?

Craig Brown simply states in the original article thread that he will be simply listening in the first instance and considering a measured response with the other Councillors which will be shared with the rest of the village. He didn't indicate, as far as I am aware, he is meeting to talk turkey.

Craig Browne
Jonathan is correct. The options available are: (i) agree to meet with developers, understand their plans and be better prepared to challenge them; or (ii) refuse to meet developers, remain ignorant of their plans and end up being blind-sided as they are implemented. I believe the first option to be preferable.

Vic Barlow
I understand fully, Craig.
AE First are doing the right thing BUT be aware many councillors have been down this route before only to find it was no more than a softening-up process.
I've seen it all before.
Record EVERYTHING.