Cricket: Neston blown away by Windle 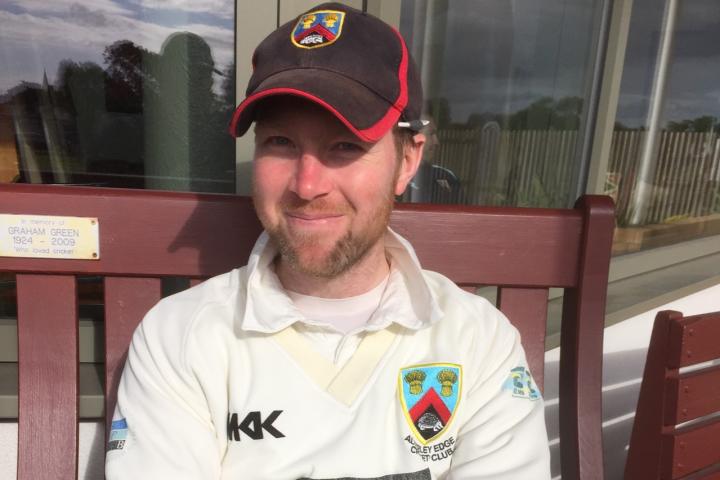 Alderley Edge 1st XI remained right on the heels of the leaders of the Cheshire County League Premier Division with a comfortable 6-wicket victory against Neston on Saturday.

Two outstanding spells of seam bowling from opening bowler Andrew Windle brought him the excellent and well-deserved return of 5-37 from 18 overs, and with good support from off-spinner Charlie Reid (2-24), Neston were restricted to a total of 197-9 from their 55 overs.

This always looked a little below par on a firm and true batting track with a fast outfield, and Alderley's opening batsmen quickly proved the point, putting on a century stand at 4 runs an over before Calum Rowe was caught for a run-a-ball 70. His partner Alan Day put the bad ball away very effectively and carried his bat through the innings, ending with 87 not out as Alderley won with 6 wickets and 8 overs in hand.

The 2nd XI also continued to climb up their league with a 5-wicket home win against Neston, and to complete a perfect weekend for the club, the 3rd XI won their top-the table clash with Nantwich by 6 wickets.